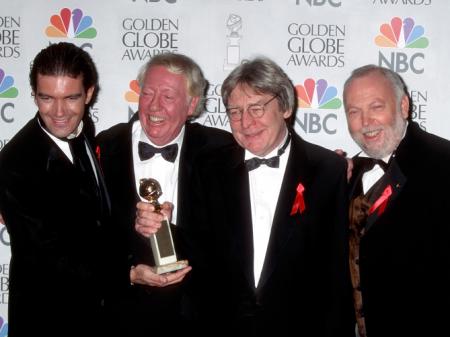 In 1997, 20 years ago, Evita won the Golden Globe for Best Picture – Comedy or Musical. The main characters of the film were played by Madonna and Antonio Banderas, and the movie soundtrack was composed by Andrew Lloyd Webber. The story focuses on the life of Argentinian political leader Eva Perón, the second wife of Juan Perón, President of Argentina. The film, directed by Alan Parker, was shot in Argentina and in Hungary; one of the movie producers, Andy Vajna, played a key role in this decision. 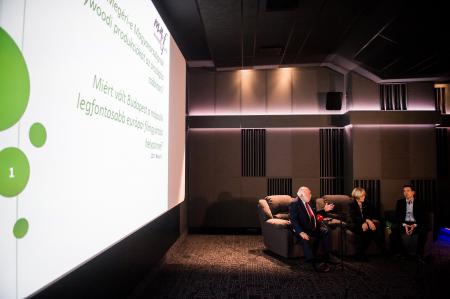 The film industry is making profit for Hungary

HUF 1000 tax refund support given for any film production in Hungary generates HUF 1248 tax revenue for the national budget, so the film industry is clearly making profit for Hungary  – said Andy Vajna film industry commissioner on 7 February at the Hungarian Film Fund press conference, based on a research which was conducted by Orientax and Candole Partners. 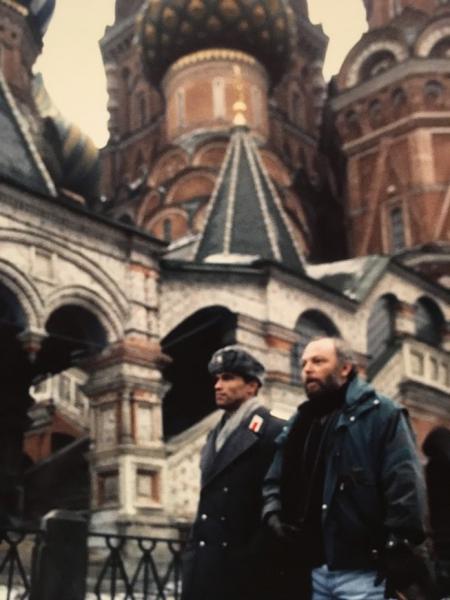 The iconic action-comedy film “Red Heat”, starring Arnold Schwarzenegger and James Belushi, opened in theatres 29 years ago in 1988. It was the first film in movie history to be shot in Moscow’s Red Square during the Cold War without any filming permission.